Appointed Chairman in April 2015. Robert is a member of the Executive Committee.

Robert’s career has spanned the local probation area and taken him to national briefs at the ministry of justice. Robert is skilled in risk assessment and has given time as a volunteer for 35 years in boxing coaching teaching the skills of the fine art as well as discipline and life & social skills. Robert’s mixed experience is what he employs daily in tasks and leadership of SADACCA and the communities.

Robert has 40 years of community involvement as a youth & community worker,  a 28 year criminal justice career and as Chair of SADACCA.

Relevant skills and contribution to the Board

Robert brings a level of leadership that has brought about stability to the organisation where it was lacking for far too many years. His role has been (and continues to be) about developing our profile on the ground and on the Internet. Developing new networks with other Black organisations across the region. Robert has developed Sadacca’s profile amongst the local media, in particular BBC Radio Sheffield, Sheffield-Live and Sheffield Star. Working collaboratively with the Executive Committee to develop stronger links and networks with Sheffield City Council. Robert looks forward to being an instrumental element of the future design and development of the only organisation in the city that caters for a multitude of needs for the Windrush generation and their descendants, that is SADACCA. 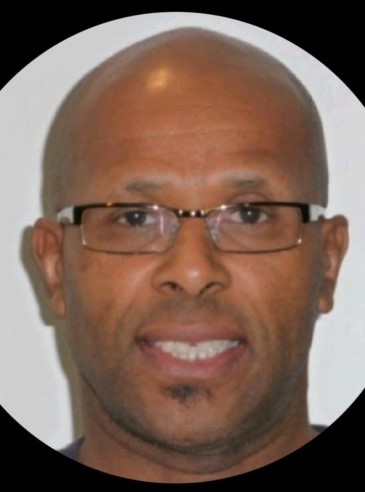 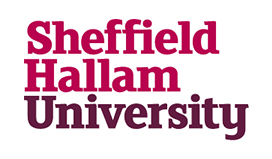 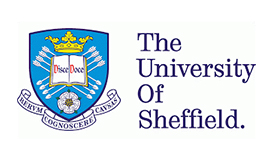 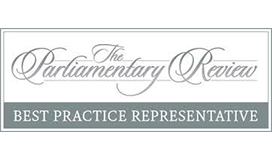 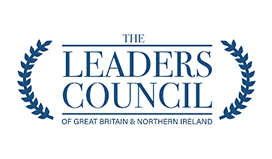 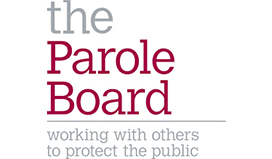 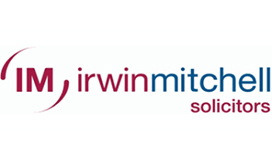 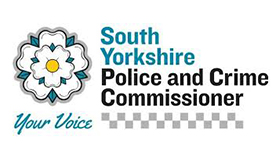 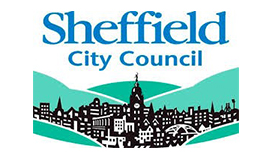 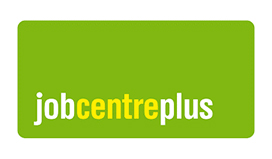 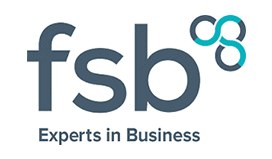